Our NRDGA Encourage Shield Team were eventually able to play their match against the LNCDGA Team yesterday after several false starts due to bushfires.  The match was hosted by the Grafton District Golf Club and was played in tough dry and hot conditions.  Our team was made up of the following players:

Our team will now progress to play in the NSW State Encourage Shield finals in Newcastle in January 2020. 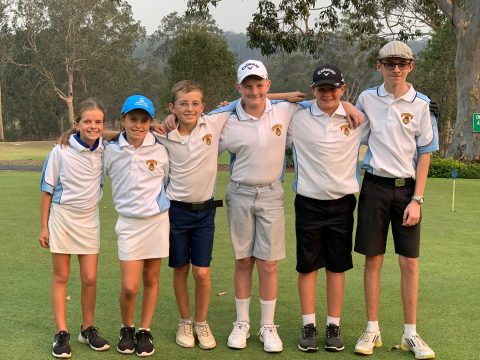